Christos Xenakis participated in the event and disseminated the SECONDO project to stakeholders who were there. SECONDO progress is remarkable and there are tangible results that concern many stakeholders. 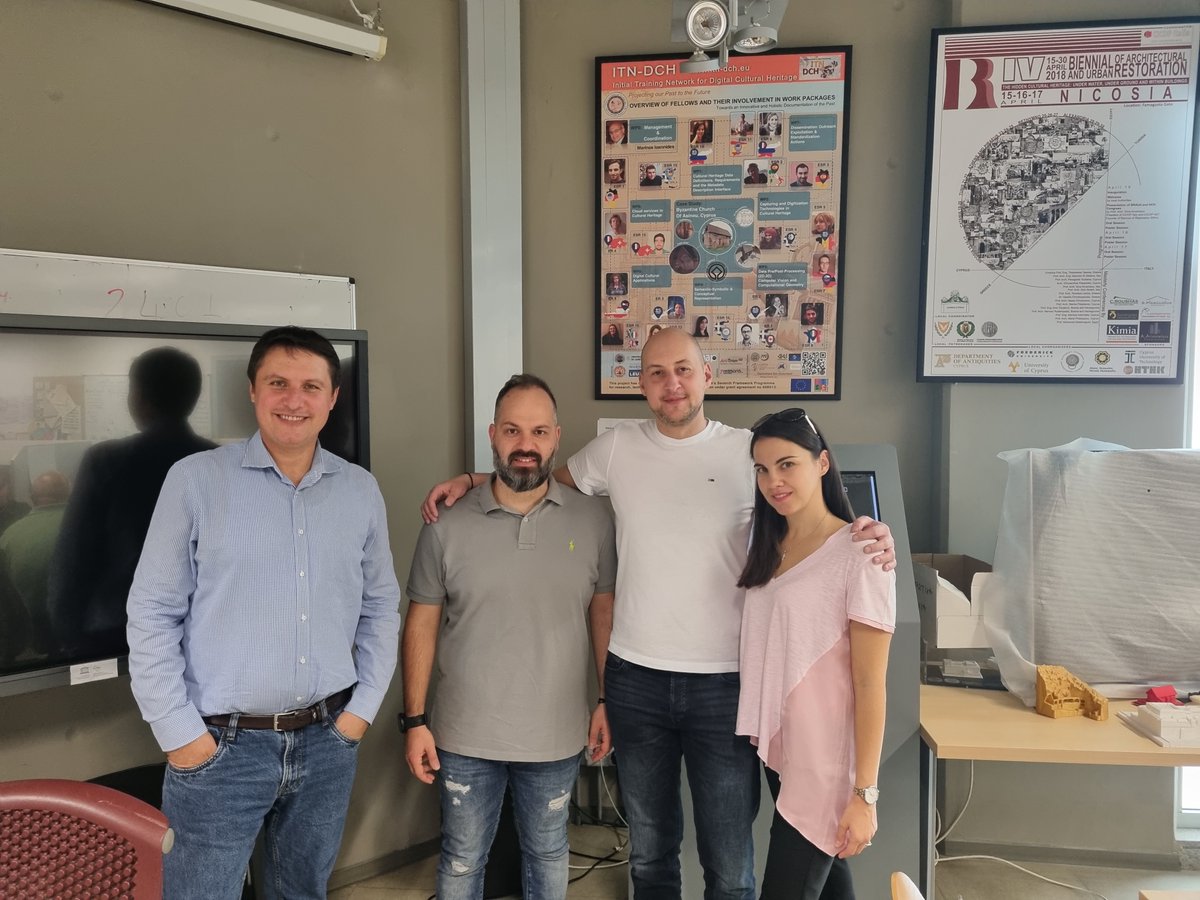