Christos Xenakis participated in the event and disseminated the SECONDO project to stakeholders who were there. SECONDO progress is remarkable and there are tangible results that concern many stakeholders.

SECONDO #StayHome and conference about the QRAM

Due to the outbreak of #COVID19 aka #coronavirus the SECONDO researchers work from home.

🔵Spare a thought for Europe's healthcare professionals, researchers & scientists, who are working around the clock & under tremendous pressure to keep us protected during this #coronavirus pandemic.

We are so grateful for your commitment in these difficult times 🩺 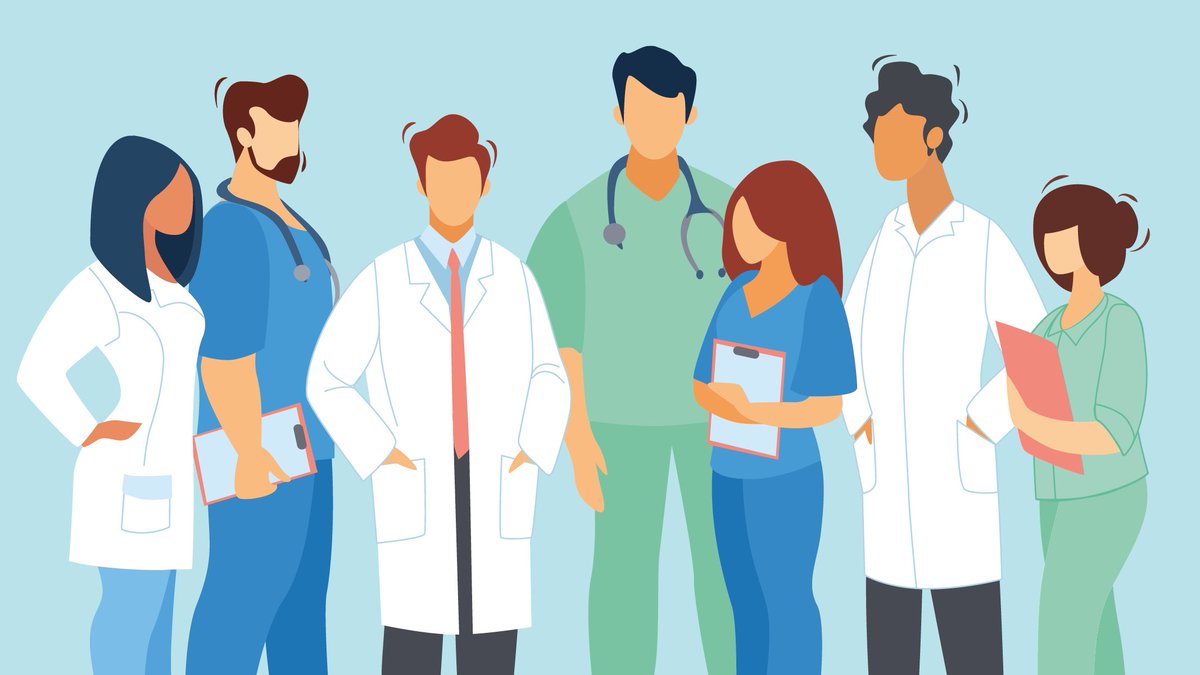 We are calling for startups and small businesses with technologies and innovations in:
👨‍⚕️ treating
🧪 testing
🔍 monitoring
🦠 other aspects of #COVID19 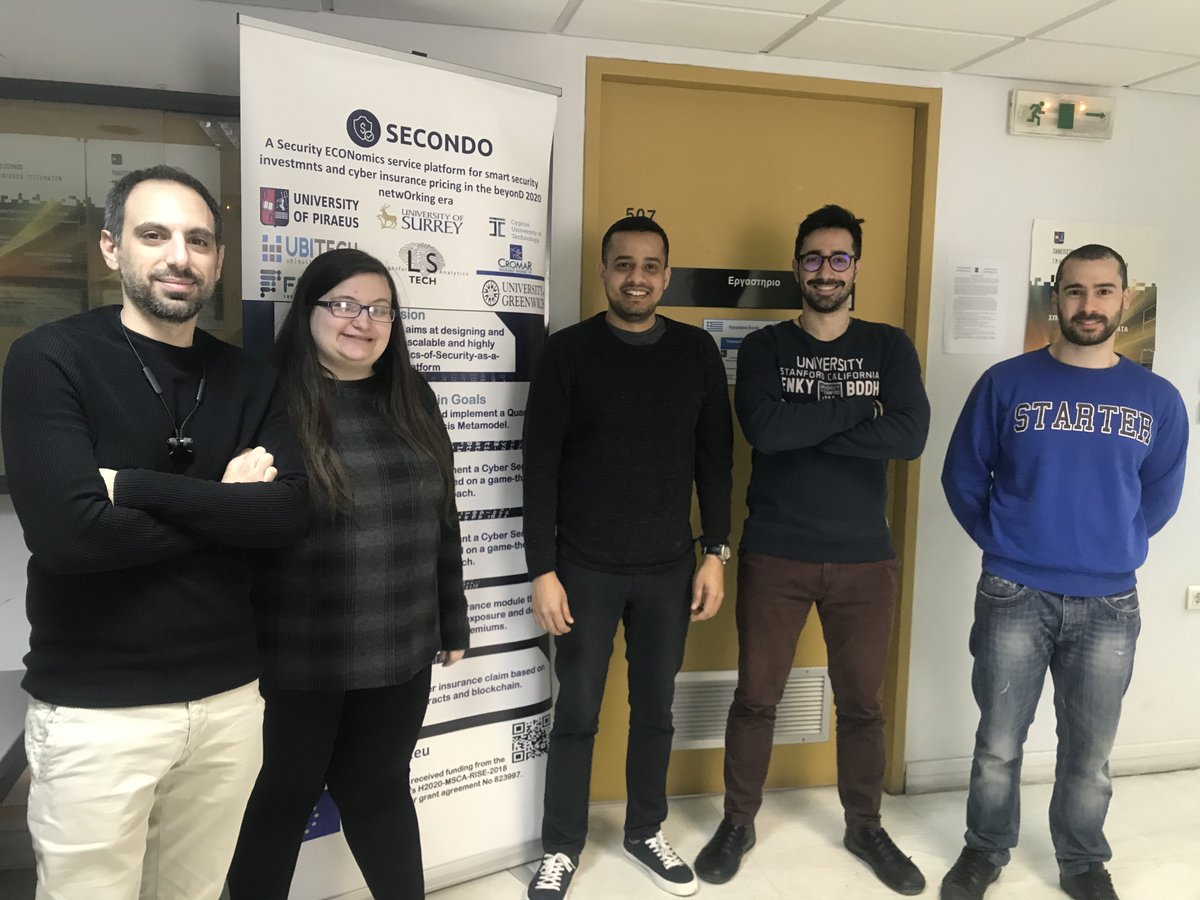